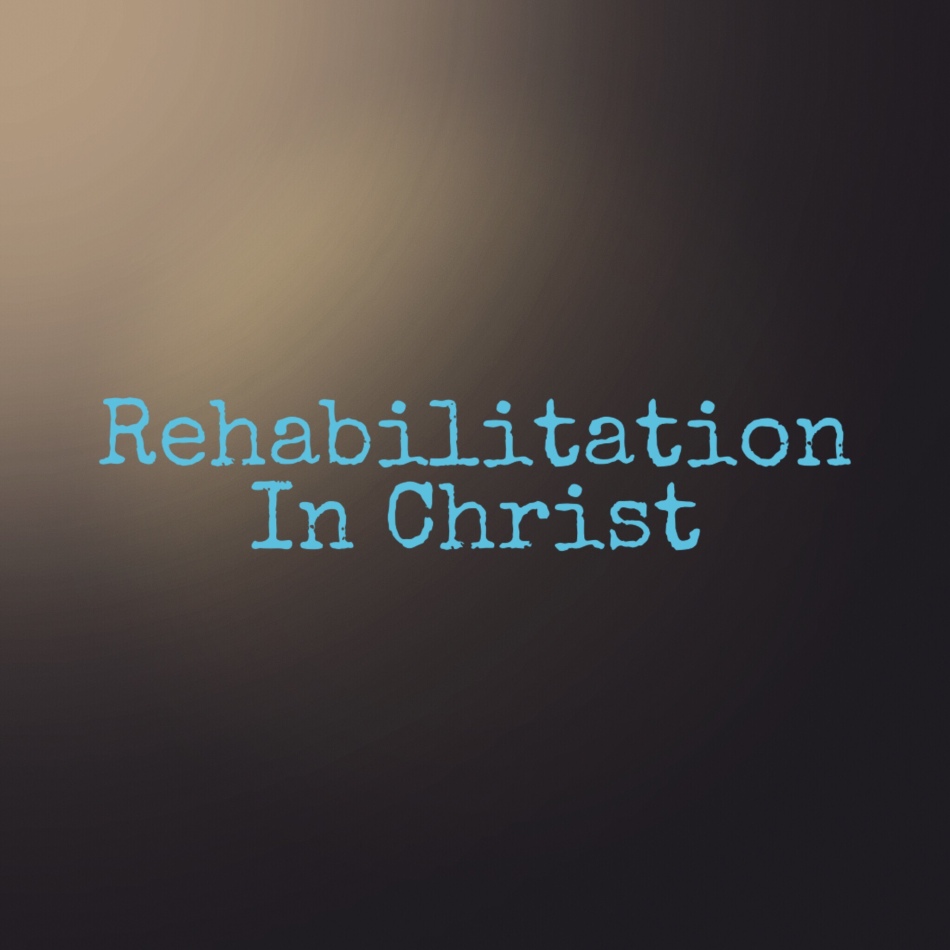 For the recovering heroin or cocaine addict, the temptation to use remains strong despite rehabilitation.  Exposure to a specific place, person, or even memory associated with drug use can trigger a dopamine response tempting the former user to relapse.  Just as recovering addicts must turn from their addicted past, Jesus tells Christians to turn from the trappings of their life before following him.

In Luke 9, as they were on the road to another village, Jesus addressed the subject of turning back to old things.  “To another, he said, ‘Follow me.”  But he said, ‘Lord, let me first go and bury my father.’  And Jesus said to him, ‘Leave the dead to bury their own dead.  But as for you, go and proclaim the kingdom of God.’  Yet another said, ‘I will follow you, Lord, but first let me say farewell to those at my home.’  Jesus said to him, ‘No one who puts his hand to the plow and looks back is fit for the kingdom of God.’” (v. 59-62)  Is Jesus being insensitive here or is he stressing the importance of leaving the past behind as you walk with him?  If we look at other Scripture, we can understand Jesus’ words better.  2 Timothy 2:3-4 tell us, “Share in suffering as a good soldier of Christ Jesus.  No soldier gets entangled in civilian pursuits, since his aim is to please the one who enlisted him.”  The two that told Jesus they’d follow him were more concerned about pleasing others back home than pleasing the Lord in battle.  Would you trust a solider that put his home life above his military duties or a recovering drug addict that always wanted to go back for one more fix?

“…put off your old self, which belongs to your former manner of life and is corrupt through deceitful desires, and to be renewed in the spirit of your minds, and to put on the new self, created after the likeness of God…”  (Ephesians 4:22-24)  A former addict has to shake off their old destructive lifestyle with all its habits and thoughts and so a Christian must part ways with their old life.  Recovering addicts who refuse to break ties with their dealers never do well.  “Can a man carry fire next to his chest and his clothes not be burned?” (Proverbs 6:27)  Will Christians who keep ties to a sinful past fare any better?

Jesus wasn’t being unkind by telling his followers to leave everything behind, he was protecting them from failure.  Substance abuse counselors aren’t unkind when they say, “Throw out everything that reminds you of drugs.”  Jesus created us and upholds us; he knows how fragile and easily tempted we can be.  “For he knows our frame; he remembers that we are dust.” (Psalm 103:14)  Despite that, Jesus desires us to be completely free of our sin-addicted pasts.  John 8:36 tell us, “So if the Son sets you free, you will be free indeed.”  Our Savior doesn’t deal in partial rehabilitation.

If we worry about relapsing, putting our hand to the plow and looking back, Jude, the brother of Jesus, says about his brother and Lord, “Now to him who is able to keep you from stumbling and to present you blameless before the presence of his glory with great joy…” (Jude 1:24)  Jesus doesn’t just give commands; he also helps you keep them.